SOLD OUT!
Sold Out!

CreativeMornings/DC is a breakfast lecture series and community for creative types in and around Washington, D.C. Each month we gather DC’s creative people for a free event featuring breakfast, coffee and a short talk from an inspirational thinker or doer. In October, our theme is “Transparency” and we will hear from the talented artist Linn Meyers on her work and process including her exhibition “Our View from Here” on view at the Hirshhorn. Join us for great creative insights and delicious coffee at the iconic Hirshhorn Museum and Sculpture Garden!

Tickets for CreativeMornings/DC events become available at 10:30am the Monday before the event and go quickly! Be ready to go to this page at 10:30am on Monday, October 24th, to get yours. 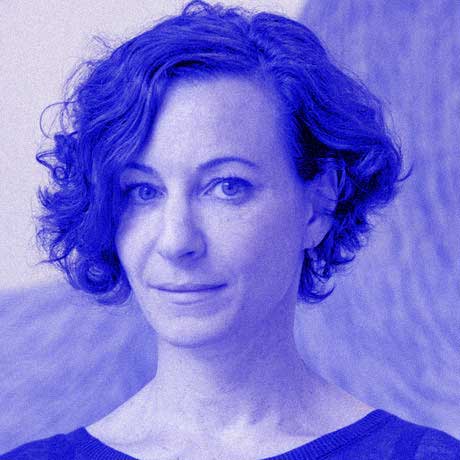 Meyers is the recipient of numerous awards and fellowships, including a Smithsonian Artist Research Fellowship, The Pollock Krasner Award, two Fifth Floor Foundation awards, and three DC Commission on the Arts grants. She has been Artist In Residence at the the Bemis Institute in Omaha, NE, the Millay Colony in Austerlitz, NY, the Hirshhorn Museum in Washington D.C., the San Jose Institute of Contemporary Art, CA, and the Tamarind Institute in Albuquerque, NM. Her work has been commissioned by the Phillips Collection and the Hirshhorn Museum.