In addition to this year’s events and outreach, we’re opening our very first DCDW Pop-Up Shop & “Get Out the Vote” Gallery. Thanks to our friends at Cherry Blossom Creative , Washington Project for the Arts , and Typecase Industries for making this happen. The shop and gallery are open all week and will serve as headquarters for DCDW.

We're taking over the Cherry Blossom Creative storefront and filling it with items made by locals. Swing by, shop, and support our neighborhood maker and creative community. Have something to add to the shop? Hit us up and lets make it happen! tj@aigadc.org 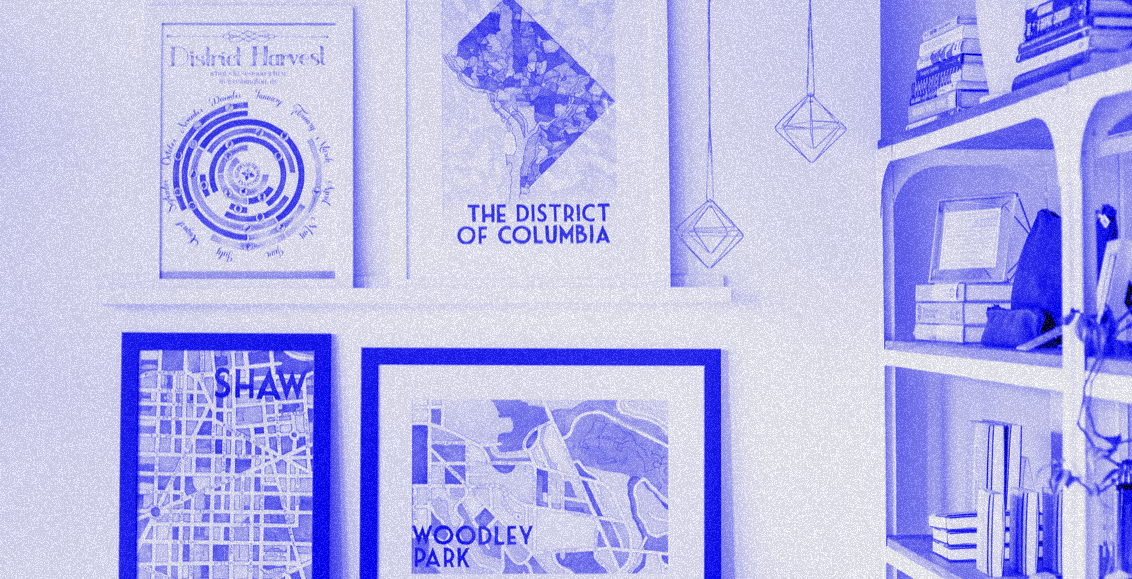 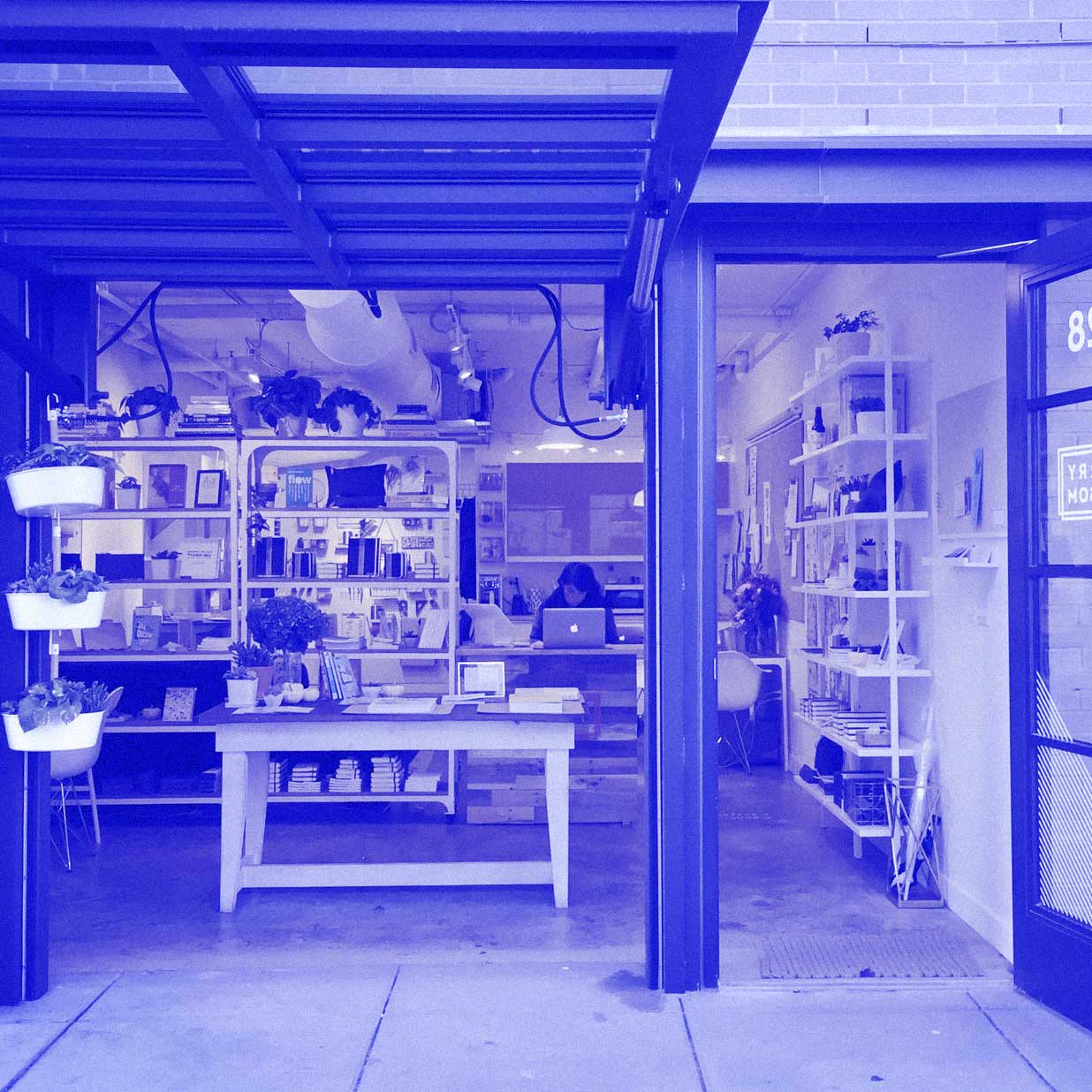 On Sunday, October 23rd, mix, mingle, clink and drink a glass of champagne to toast the opening of the DC’s “Get Out the Vote” (GOTV) poster gallery.

Get Out the Vote  Gallery

We are hosting a local exhibition that will feature up to 50 hand-selected posters that were designed by local creatives—with the occasional appearance of say … a Milton Glaser or Paula Scher piece—for the National “Get Out the Vote Campaign” .

Enter your poster by October 7, and your poster could be chosen to feature in this gallery!

Launched on President’s Day and in partnership with the League of Women Voters, AIGA’s “Get Out the Vote” campaign wields the power of design to motivate the American public to register and turn out to vote in the 2016 general election, as well as local elections. 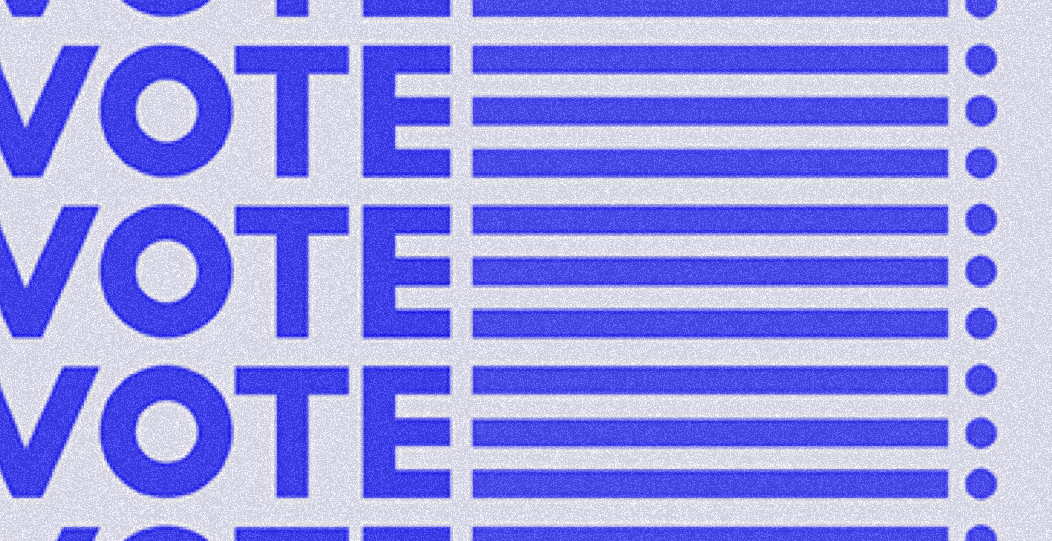 Submit your GOTV poster by October 7!

Add your voice to this important initiative and show off the variety of talent that DC has to offer. This core of this civic engagement campaign is an online gallery of original posters generated by AIGA members for printing and public distribution. It is vital to the spirit, impact, and accessibility of this campaign that posters are nonpartisan and in window card format (portrait, 11x17 inches).